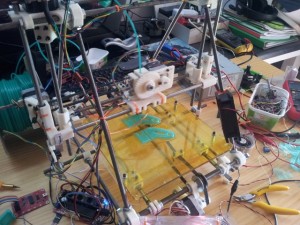 It’s been awhile, I know.. Finally got a chance to sit down with my Prusa and get it printing! At first I solved a long standing communications problem I had by replacing the FT-232RL USB to Serial on the back of the sanguinololu. Once that small hurdle was overcome I was able to communicate nicely and even upload new firmware via USB which I couldn’t do before. Next it was just a matter of calibrating the machine to print well and the software to slice the stl’s good! I began with RepetierHost and the latest version of Slic3r, however I was plagued with many issues such as; bigger prints de-laminating from the bed, weird slicing patterns that had the head moving all over the show and worst of all not enough flow on restart (even though my retractions seemed to be perfect) which caused major issues with short lines and little infill ‘dots’ not being printed and the overall quality of the print going down… The solution turned out to be taking the calibration plunge and moving over to skeinforge, the goto diy 3Dprinting slicer!

I started off by updating my version of skeinforge and then sitting down for a good Google on how to set this beast up! I’ll post some of the best resources I found that help me setup and calibrate my Prusa here for your convenience ;P

http://richrap.blogspot.com/2012/01/slic3r-is-nicer-part-1-settings-and.html (I know this one is actually for slic3r, but its still a very good guide!)

Once I managed to get skeinforge printing reasonably well, then the fun and games really began :D. While there were still a ton of settings for me to play with and learn about, I was already seeing a dramatic increase in print quality and reliability which was very encouraging! After experimenting with rafts which weren’t available in slic3r yet, bigger and longer prints suddenly became a possibility! I started by printing a bunch of stuff such as: 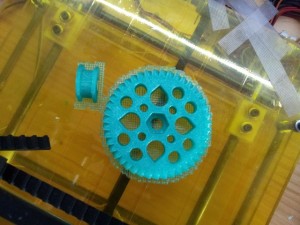 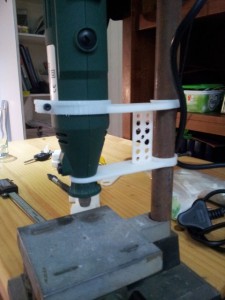 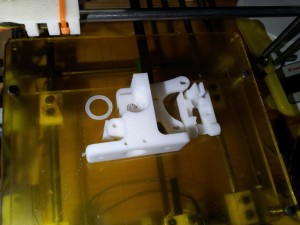 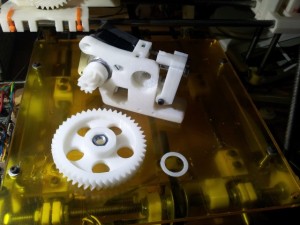 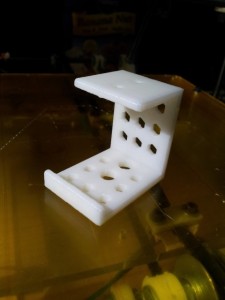 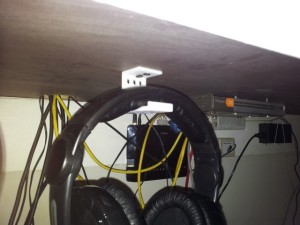 Of course we also have the obligatory videos!

I still have quite a bit of tweaking to do, but my 0.3mm layer height settings are pretty good right now, good enough to make this gear heart anyway 😛 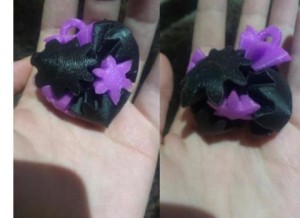 Bridges don’t come out too bad and there is a little bit of ooze I still need to sort out but once I get these settings dialed in I would really like to try for 0.1mm layer height settings! I also re-calibrated my x and y steps/mm in the firmware and not get +-0.1mm accuracy over a 110mm long print. AWESOME. The next big thing to tackle thou is a heated bed and flat print surface, so a board needs to be etched and a piece of glass cut!

I’m also gathering the supplies to build two new Prusa i3’s with a mate, after which we’d really like to start selling printed parts/supplies/electronics and full 3D printer kits.. So watch this space!

You are amazing!! I am so proud of you. Rambo Wolverine strikes again!!!!

I can’t find any contact info in the site so forgive me for using the comment section. I’m Algen, I work with engineering website EEWeb.com and would love to do an exchange of website links (with your website: http://rambo.co.za) and feature you as a site of the day on EEWeb (you can see an example here http://www.eeweb.com/websites/sparkle-labs/). Is this of interest to you?

Hope to hear from you soon.